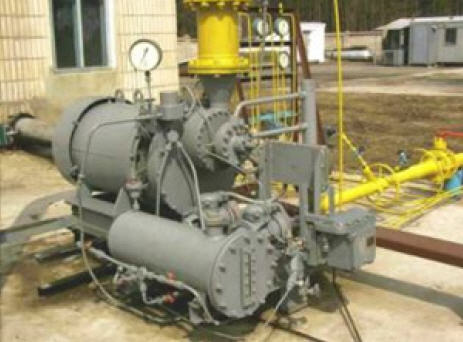 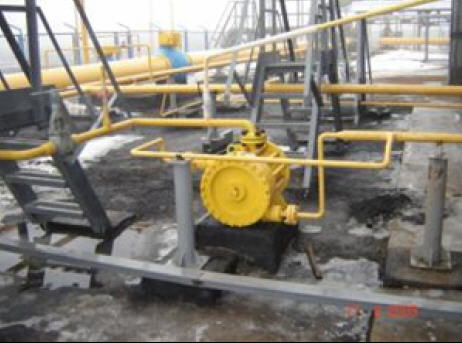 Turbodetander-electronic generators based on currently reactive and exciting turbines

Turbo expander - generator sets on the base of jet - jet (TDA - CPT) and vortex (TDA - BT) turbines. They are designed for producing electric energy from the energies of compressed gas or steam, currently irretrievably lost in regulators and pressure reducers.

The existing world analogues are characterized by relatively high capital costs that do not provide the minimum acceptable time payback. The advantages of CPT(Carriage Paid To) allow to create TDA with a payback period of 1 - 2 years, cheaper, simple structurally, technologically reliable and easy to operate compared to TDA based on classic blade turbines.

3 patents of Ukraine for the invention and useful models were received.

MARKET DEMAND
The development can be applied to gas distribution stations serving for reducing the gas pressure to the required level under the conditions of its safe consumption.

The main element of the TDA - CPT which determines its promise and main advantages is a flawless jet - turbine (CPT). CPT operating principle based on the conversion of potential energy compressed gas into the kinetic energy of the jet,

that flows from the traction nozzle and is on some distance from the axis of rotation. TDA - CPT consists of the jet expander on the base of jet - reactive turbines; single stage gearbox; three phase alternator for which it serves asynchronous electric motor; automatic systems management, control and protection; power systems connect and l the energy generated control.

The development is implemented on the industrial enterprises.

We recommend to see
Turbo expander equipment
Send inquiry
Buy
Contact supplier
Your question has been sent successfully
Consultants of the shop typically answer questions during the day.