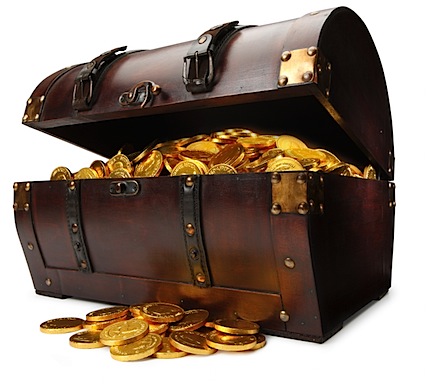 From a United States perspective, the world of offshore banking changed in June 2008 when a former UBS banker pled guilty to helping clients evade U.S. reporting requirements. Since that time, the Internal Revenue Service (IRS) and U.S. Department of Justice (DOJ) have stepped up efforts to stem tax evasion by taxpayers who fail to disclose foreign bank accounts and other offshore investments. Investigations of foreign banks are ongoing and have broadened beyond Switzerland to presently include India, Israel, Panama and Hong Kong. The IRS Criminal Investigation Division now has a presence in 11 foreign countries and DOJ has indicted countless financial advisors, bankers, taxpayers and even a foreign bank for their roles in either evading or helping U.S. taxpayers avoid their tax obligations.

In response to the UBS ordeal, the IRS has launched three voluntary disclosure programs, the first in March 2009, and the most recent in January 2012, for taxpayers with undeclared foreign income and bank accounts. The current program, the IRS Offshore Voluntary Disclosure Program (VDP), grants taxpayers an opportunity to report their noncompliance while minimizing civil penalties and potentially avoiding criminal prosecution.