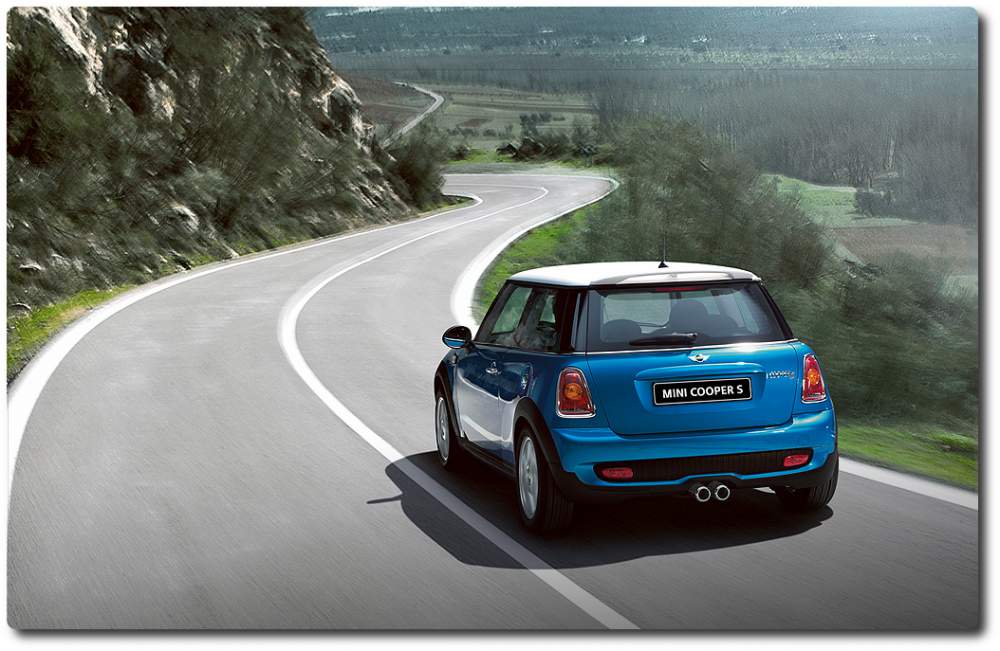 Reconfirm the price with seller
Seller
Bavarian Auto Inc Bmw Svc, Company
USA, Chattanooga
(View map)
+1(4
Display phones
Call
Services of other enterprises
Description
What a neat and fun car to drive! Mini cars have been manufactured by various companies since 1959. So in 2009, MINI is celebrating its 50th Birthday. MINIs were made first by the British Motor Corporation (BMC). Several owners have come and gone over the years such as the Rover Group, Cooper Works, and finally, BMW bought the Rover Group in 1994. This decsion did not pan out for BMW and they subsequently sold the greater portions of the Rover Group in May of 2000, to the Ford Motor Company. BMW kept the rights to the MINI brand and began to produce the New MINI when the old Mini classics finished their production run later in 2000. BMW now produces the successor to the old Mini - which is variously called the "New MINI" or the new MINI (all caps).
Contact the seller
Mini cars

We recommend to see
Truck, passenger car, bus overhaul
To Compare the Products
×