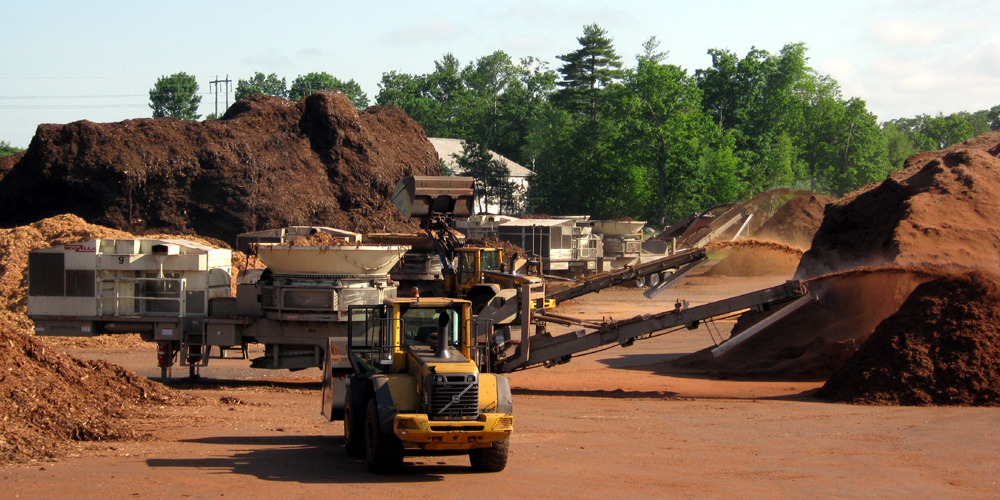 In stock
Reconfirm the price with seller
Seller
C W Mill Equipment Co, Company
USA, Sabetha
(View map)
+1(7
Display phones
Call
Products of other enterprises
Description
The most elite class of grinders on the market are HogZilla TC series tub grinders. The sole purpose of the HogZilla TC series is to reliably dominate the toughest grinding applications with the highest production rates. Engineered with the commitment that all possible components must be the best, over-sized, and most rugged available, the TC series has earned its place at the top of the market. The HogZilla TC series is offered in four different models including the most MASSIVE and most popular TCII-1564P MONSTER HogZilla Grinder.
Contact the seller
Hogzilla TC Series Tub Grinders TCII-1564P

We recommend to see
Crushing-shredding aggregates
Send inquiry
Buy
Contact supplier
Your question has been sent successfully
Consultants of the shop typically answer questions during the day.