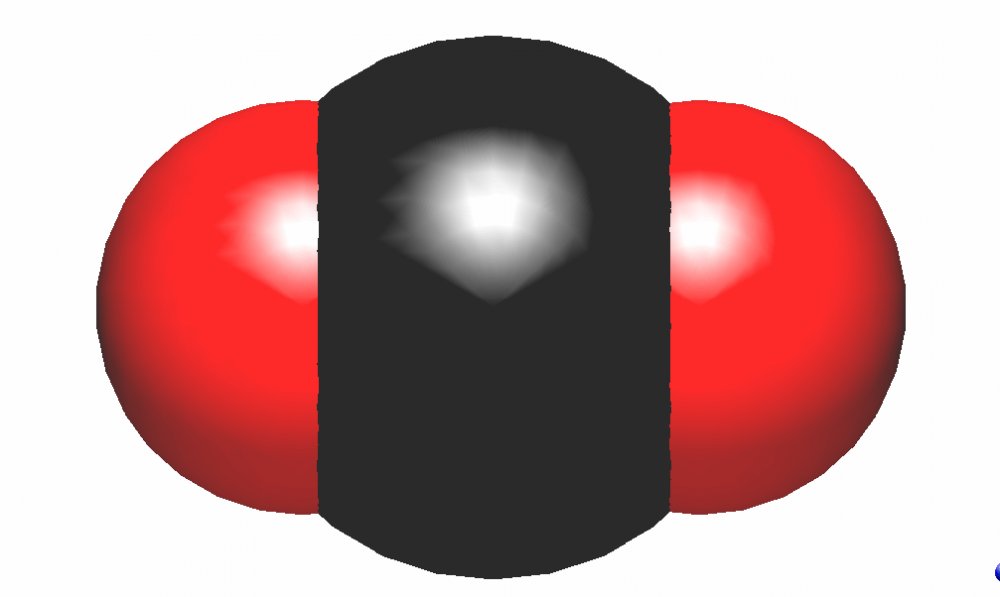 Carbon Dioxide (CO2) is a non-flammable, colorless, odorless gas which exhibits an acidic taste. It is found in air at concentrations of about 0.03%. Carbon dioxide may exist simultaneously as a solid, liquid, and gas at a temperature of -69.9 degrees F (-56.6 degrees C) and a pressure of 60.4 psig (416 kPa). At a temperature of -110 degrees F (-79 degrees C) and atmospheric pressure, carbon dioxide solidifies forming "dry ice" at a density of 97.4 pounds per cubic foot. Because of its low concentration in the atmosphere, air is not a suitable feedstock for carbon dioxide production. Rather, carbon dioxide is obtained for by-product streams from various manufacturing processes, such as the combustion of coal and natural gas. Bulk quantities of carbon dioxide are usually stored and shipped as liquid under elevated pressure and refrigeration.

We recommend to see
Compressed gases
Gases
Send inquiry
Buy
Contact supplier
Your question has been sent successfully
Consultants of the shop typically answer questions during the day.