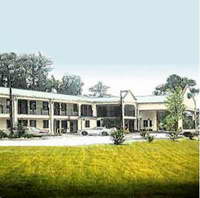 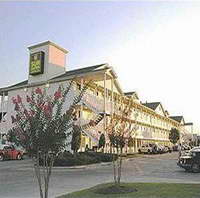 Georgia
Atlanta, 3174 Barrett Lakes Blvd. Kennesaw
Cost of number from 24.00 USD
Geographical position
Georgia is bordered on the south by Florida; on the east by the Atlantic Ocean and South Carolina; on the west by Alabama; and on the north by Tennessee and North Carolina. The northern part of the state is in the Blue Ridge Mountains, a mountain range in the mountain system of the Appalachians. The central piedmont extends from the foothills to the fall line, where the rivers cascade down in elevation to the continental coastal plain of the southern part of the state. The highest point in Georgia is Brasstown Bald, 4,784 feet (1,458 m); the lowest point is sea level.

The capital is Atlanta, in the north central part of Georgia, and the peach is a symbol of the state. The state is an important producer of pecans, cotton, tobacco, and forest products, notably the so-called "naval stores" such as turpentine and rosin from the pine forests.

Georgia is also the largest state, in land area, east of the Mississippi River, since West Virginia seceded from Virginia during the Civil War. Michigan (96,810 square miles), Florida (65,768 square miles), and Wisconsin (65,603 square miles) are all larger than Georgia (59,441 square miles) when accounting for both land and water area.